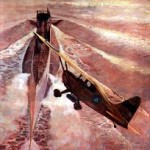 In the late 1930s, more than 150,000 volunteers with a love for aviation argued for an organization to put their planes and flying skills to use in defense of their country. As a result, the Civil Air Patrol was born one week prior to the Japanese attack on Pearl Harbor. Thousands of volunteer members answered America’s call to national service and sacrifice by accepting and performing critical wartime missions. Assigned to the War Department under the jurisdiction of the Army Air Corps, the contributions of Civil Air Patrol, including logging more than 500,000 flying hours, sinking two enemy submarines, and saving hundreds of crash victims during World War II, are well documented. 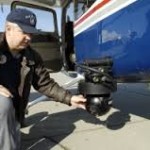 Since the original mission, CAP has continuously updated their training and mission availability to meet the changing needs of the nation. As technology has progressed so has the ability of CAP to increase their services to the nation. Examples of current missions CAP members participate in include:

CAP is  called when major national disasters occur. Examples include: 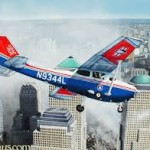 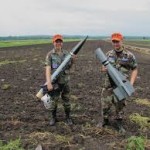